Here I am back with a new big update from Xiaomi. The big update I am talking about is about MIUI 12, so I hope you will like this news. Let’s see it in detail. 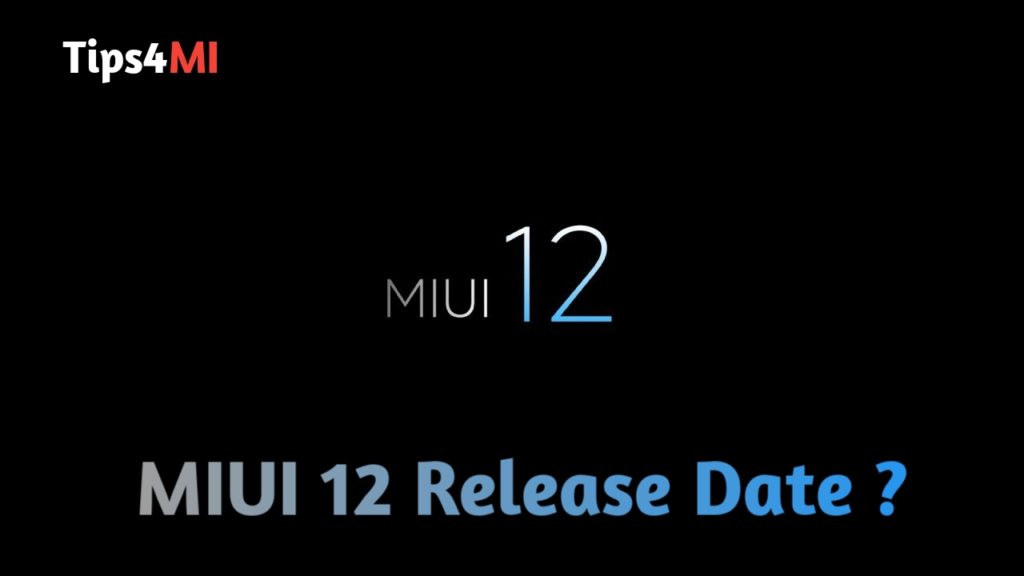 Our own favorite MIUI was first launched in 2010. MIUI has developed very rapidly and currently has more than 300 million monthly active users. Together we have seen the amazing progress of MIUI ROM, our MIUI developers work tirelessly to bring you amazing features from time to time. And my job is to introduce you to new features that are helpful in providing you with useful tips and tutorials and keep you updated with everything that is related to MIUI.

Standing at the forefront of user interface and superior design experience, MIUI 12 has once again presented its imagination with a whole new set of animation, aesthetics, and privacy functions. It also realizes highly efficient user engagement by visualizing all data, information, and positioning.

Last year, the Xiaomi company launched the MIUI 11 global version for its devices worldwide, which are running on Android 9 and 10. We saw major changes to some visual and battery optimization changes. Now, Xiaomi has announced the custom ROM of its next-generation MIUI 12 in China. It has been a few months since MIUI 11 was launched globally, And now the company has offered MIUI 12 with some significant changes.
Xiaomi has also provided a list of devices that will receive the new version update, as well as dates for each of them.

MIUI 12 is a custom skin based on the Android OS system for Mi and Redmi phones. That is, MIUI 12 is a modified version of the Android operating system with infinite customization options. It features Dark Mode 2.0, Dynamic Always-On Display Screen as well as 1000+ custom animated styling, automatic AI calling, navigation, and many more exciting features.

After the MIUI 11 version was successfully launched all over the world, now everyone is talking about the next new version of MIUI 12 i.e. Xiaomi’s user interface,

When will MIUI 12 be released?

Xiaomi has released  MIUI 12 beta version in China on April 27, 2020, for testing, which will be submitted to the company by Chinese users to properly test and feedback report the deficiencies found in it. After which the bugs of the beta version will be fixed and the stable version will be released as soon as possible

We have to wait until Xiaomi announces MIUI 12 stable version release date.

The dark mode is the highlight of MIUI 12, it comes with a new technology wallpaper dimming feature. This technique works as wallpaper dimming according to light or intense light conditions like day or night. It will automatically adjust the intensity.

The MIUI comes with 12 auto font adjustment features. If there is a change in the intensity of the light, it automatically changes the blackness and contrast of the text. This feature promotes readability and helps in improving better text contrasts. 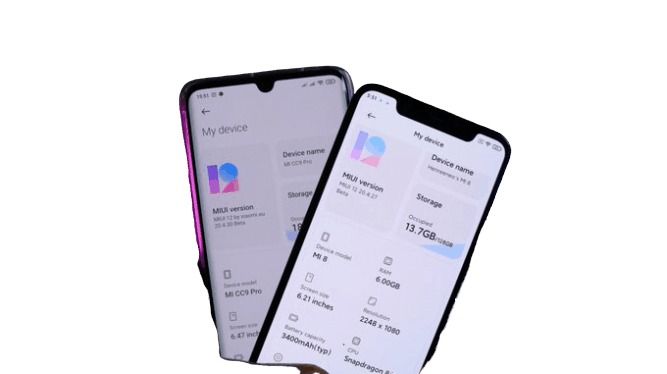 Users can also set up screen animation for AOD which is more than 1000 different types of animations are available which you can set for your Xiaomi phono.
This feature is very important for users to view time, date, weather, and other important messages with AOD.

Super Wallpaper feature has been added to Xiaomi’s MIUI 12 Now you can set “3D-wallpaper” on the screen to make your Xiaomi device attractive.

For example, these wallpapers are a kind of space, stars, and planets. The wallpaper has a 3D effect and it changes the night light of planets and stars upon change of time.

Similarly, the planets automatically change to night mode and the stars disappear in the morning. You can choose to change the planet of your choice on the home screen as well as lock screen wallpaper.

After testing more than 4 million calls in the beta testing of Xiaomi’s AI calling feature, the AI ​​Call feature has been added to MIUI 12. Similarly, the AI ​​calling feature was first introduced in google’s phone Pixel 3 smartphone.

And now this feature is available in MIUI 12. However, it is not yet clear whether the AI ​​calling feature is only for China or other countries as well.

The purpose of this AI calling feature is to enable users to answer calls in their own native language and set incoming calls to automatic or manual answering mode. 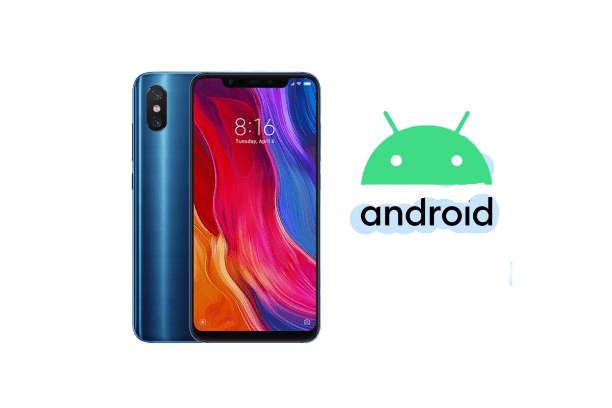 MIUI 12, released by Xiaomi, will provide updates for Xiaomi devices with the latest Android 10 and Android 11 versions. The update is basically offered only to the latest smartphones which make all their latest features suitable to their specifications.

New MIUI version comes with improved privacy technology for good privacy and security for users. In which the user can set permission for the app only once or for some time. And you will be able to revoke access permission to a particular app after working with the app.

Xiaomi has launched a new privacy brand to do better work on user privacy protection and security.

Xiaomi has made a major change in the media file which hides device details in photos shared by MIUI users. This will hide all information that enables others to check the recorded information of the media.

Also Read: Are You Want To buy the Best Earphones Under 500

The main job of attracting users is the design and animation on the phone, the leg Xiaomi works well every time. In MIUI 12, Xiaomi has added a new graphical visual design for Understanding Mobile Statistics. This feature displays available storage, data usage, battery levels, etc. in a graph-based visual format.

You can see this new graphical user interface in the Settings page. This feature helps the user to better understand the state of Xiaomi devices.

Above all are the key features of MIUI and reconfirmed to come in MIUI latest update I for Xiaomi devices.

Which Devices get MIUI 12?

The following Xiaomi and Redmi phones are eligible to receive the stable and beta MIUI updates and the following devices are included in the stable updates starting from the month of June.

Finally, these phones have been officially confirmed to receive the MIUI beta version. Other devices then start receiving MIUI-12 updates which are expected devices

This is a list of devices that are expected Confirm to get MIUI 12 Update But if your device is not on this list don’t worry this is not an official List from Xiaomi for MIUI Update.